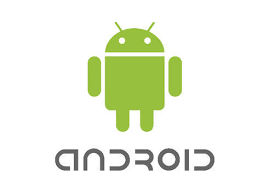 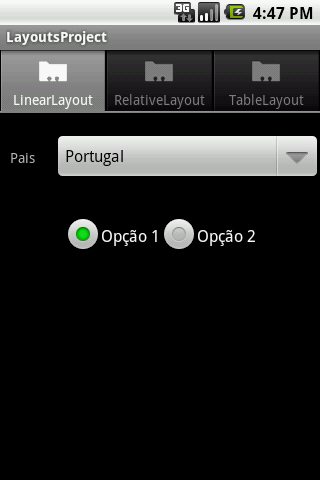 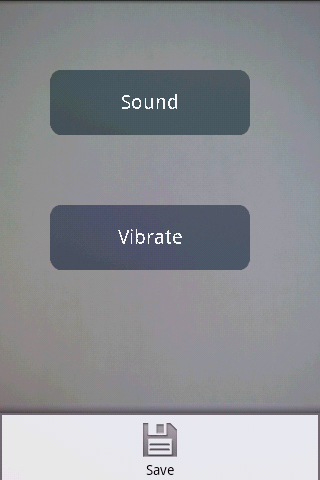 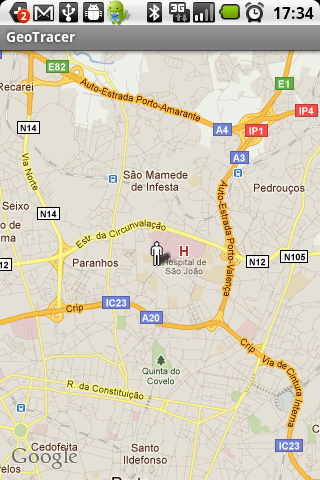 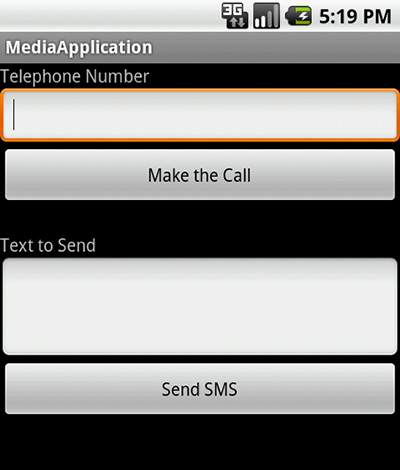 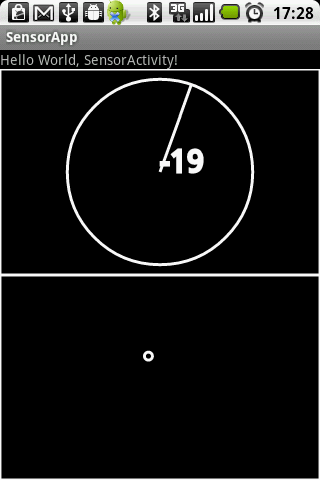 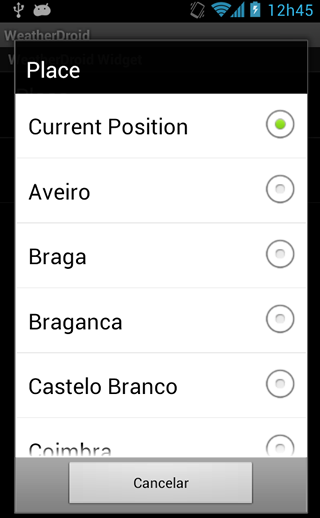 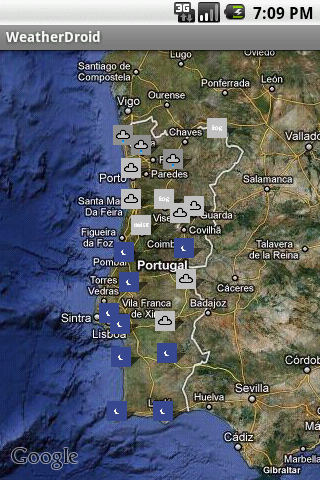 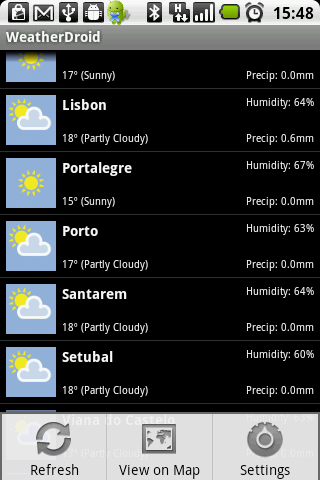 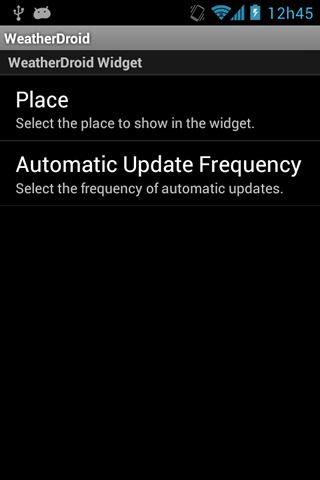 Android is the name of the mobile operating system owned by American company, Google. It most commonly comes installed on a variety of smartphones and tablets from a host of manufacturers offering users access to Google’s own services like Search, YouTube, Maps, Gmail and more.

What is an Android App?

Android apps are available in the Google Play Store (formerly known as the Android Market), in the Amazon Appstore and on various Android App-focused sites.

There are several tutorials to build Android Apps. The official one you can find here, but there are lots of articles and tutorials out there.

Android apps are written in Java and using the Android SDK. There is also a possibility of writing those applications in C++, with an added performance boost, but also a bigger learning curve.

This project is a study on building native Android apps using Java. Most of the apps are simple apps, with the purpose of covering only a very specific topic. These are not finalised apps and serve no purpose other than the study of it.

You can find the list of the several apps you can find in this project bellow:

Please bear in mind that these apps are targeted for older versions of Android and have not been updated since, so a few bugs can occur. There is no support, therefore some of them may not work as intended.