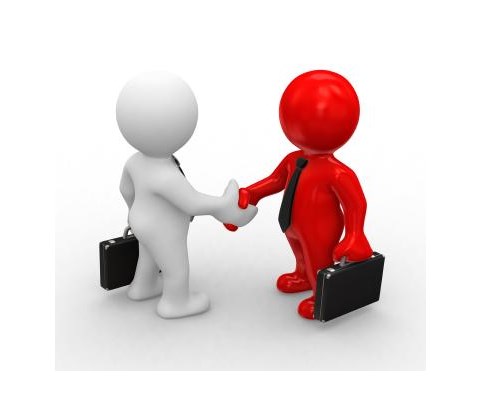 This project is a study on Javascript promises.

A javascript promise represents the eventual result of an asynchronous operation. It is a placeholder into which the successful result value or reason for failure will materialize.

Some even say that Promises can be seen as the asynchronous version of “try-catch” blocks.

A promise has only three states, pending, resolved or rejected.

This project resulted from lessons obtained in order to perfect my coding capabilities in javascript promises both in ES6 and Angular Q.

Several scenarios were implemented, to try to handle issues like:

Tha language used was javascript. An Angular framework was also used to test the Q service.

BootstrapJS was applied for visual enhancement.

Lodash and MomentJS were added for coding convenience.

In order to create the several scenarios in the application some API’s were used:

You can see a running demo of this project in the following link: