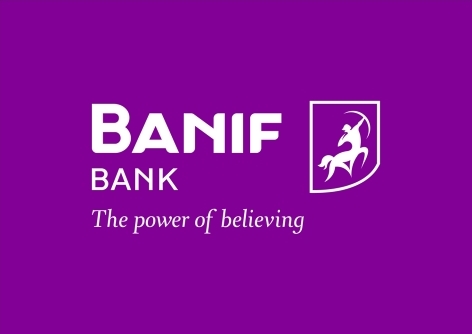 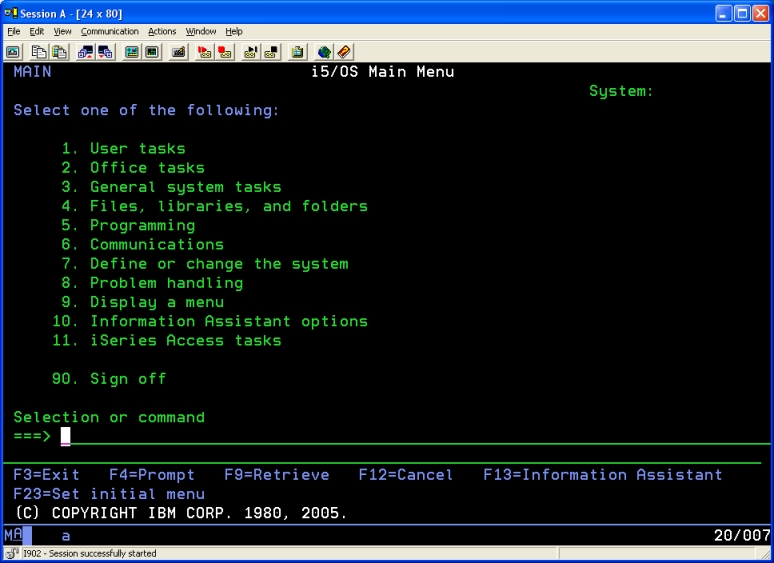 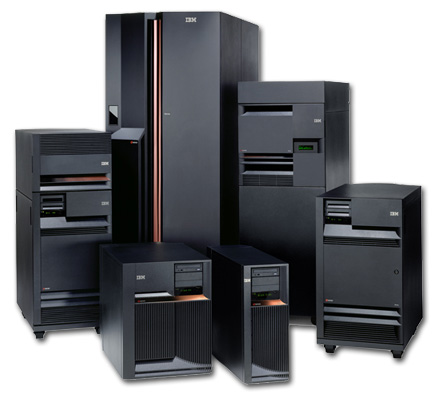 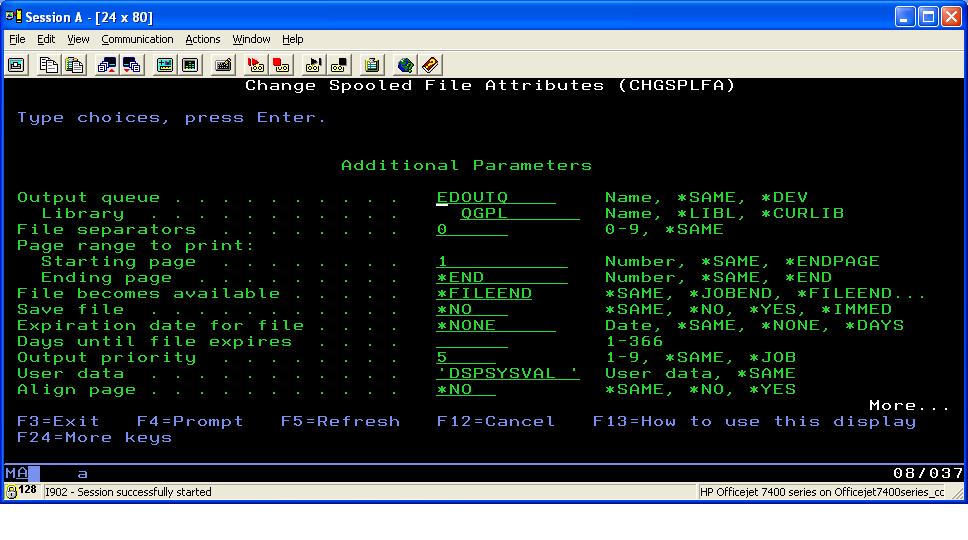 BANIF was a Portuguese bank with headquarters in the island of Madeira and with offices in Lisbon. It had a software maintenance contract with CapGemini that was developing applications for IBM mainframes.

The main focus of the project was to maintain the banking platform and eventually create new solutions and new features.

This bank went eventually bankrupt at the end of 2015 as a result of the serious banking crisis that Portugal went through since 2008.

The platform used was the IBM AS400. The access to it was done via windows machines. The programming languages used were mainly COBOL and RPG IV.