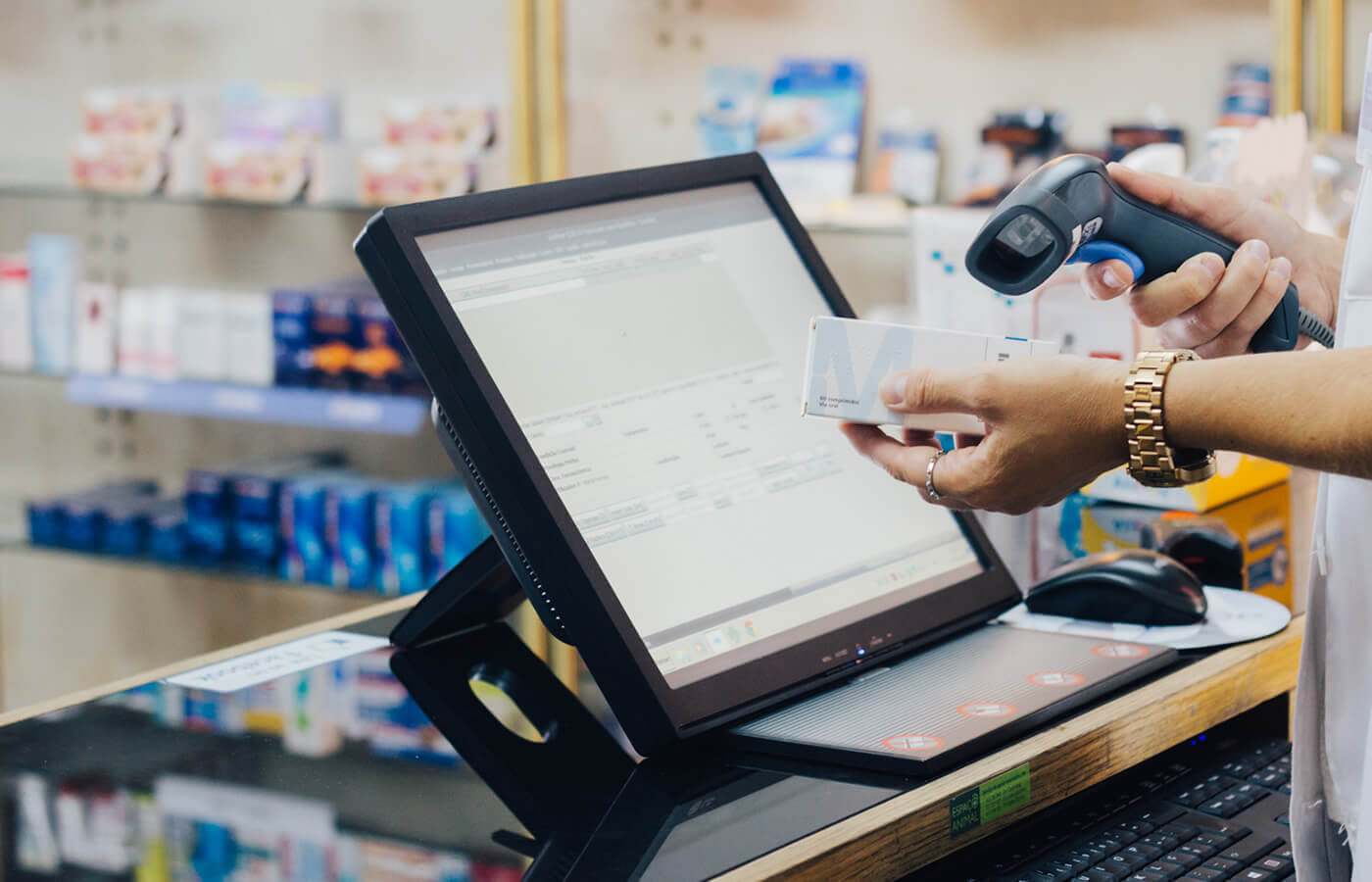 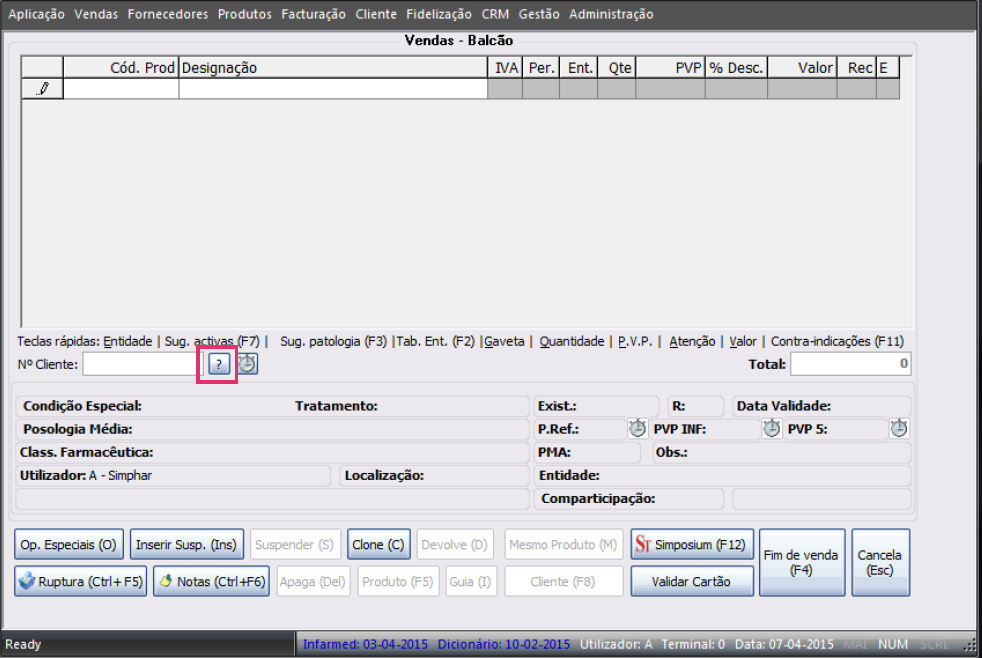 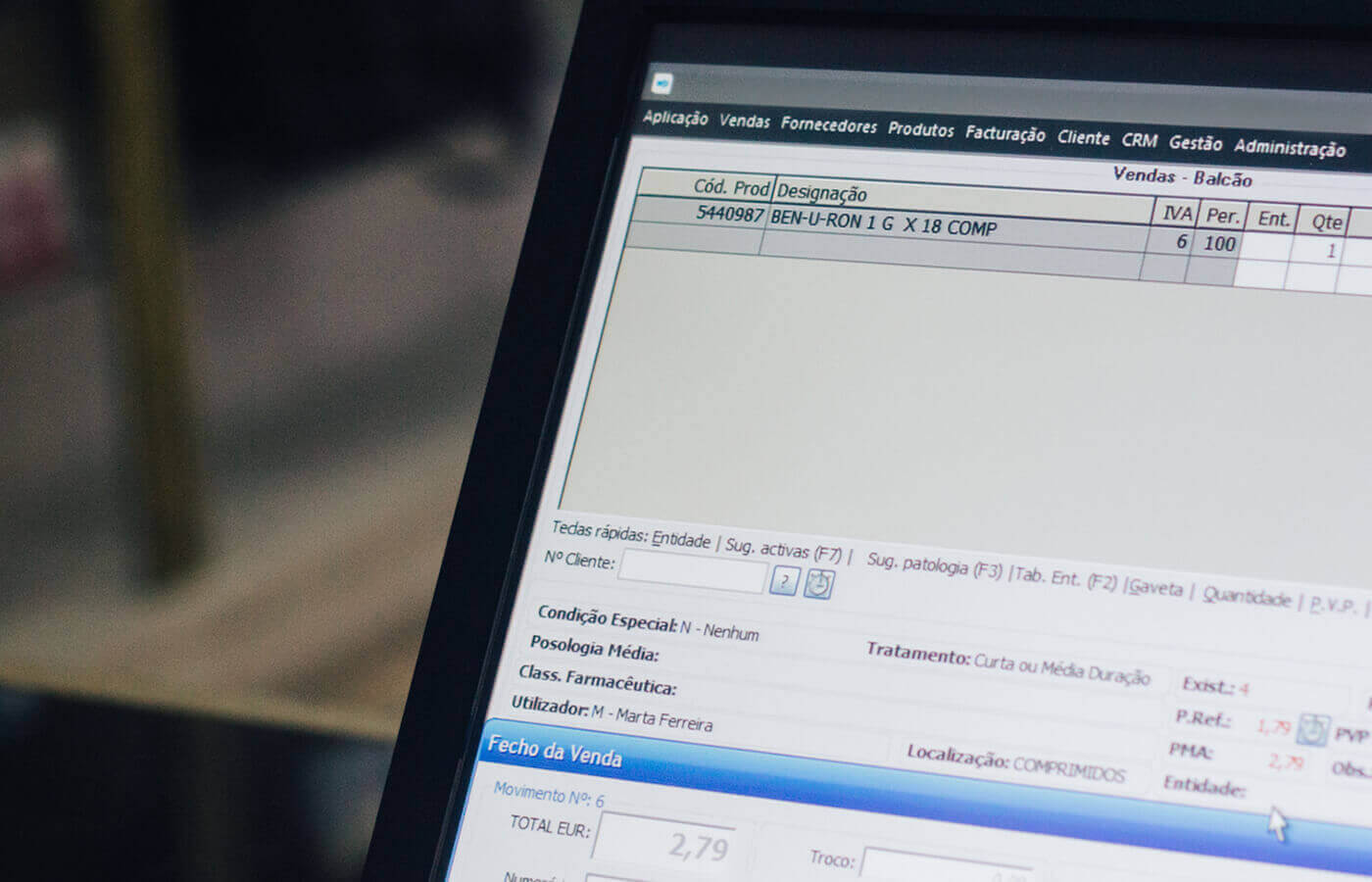 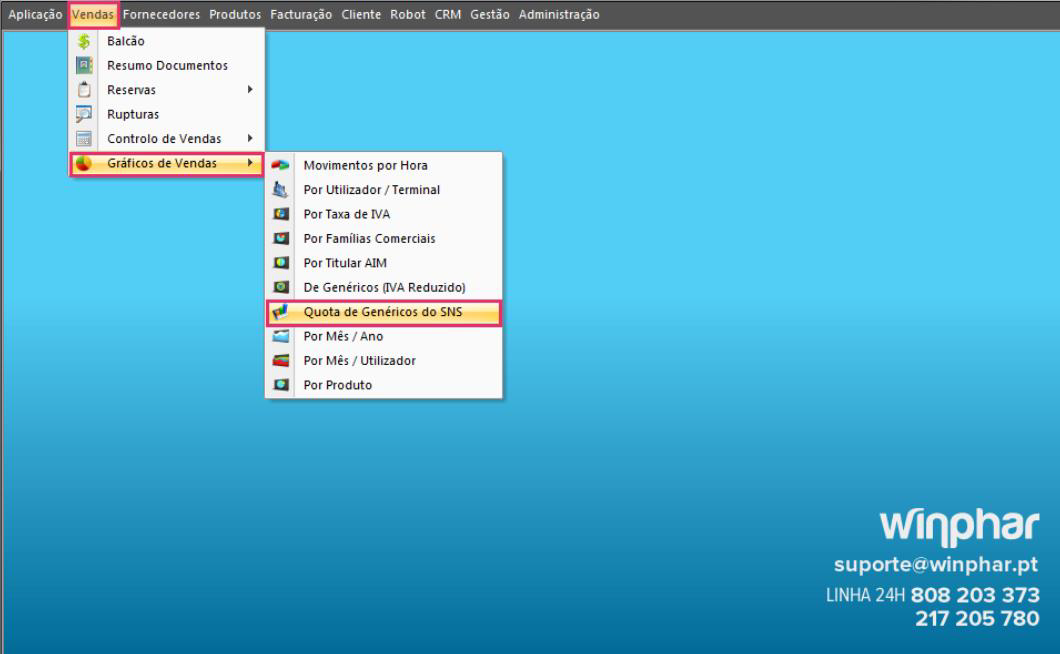 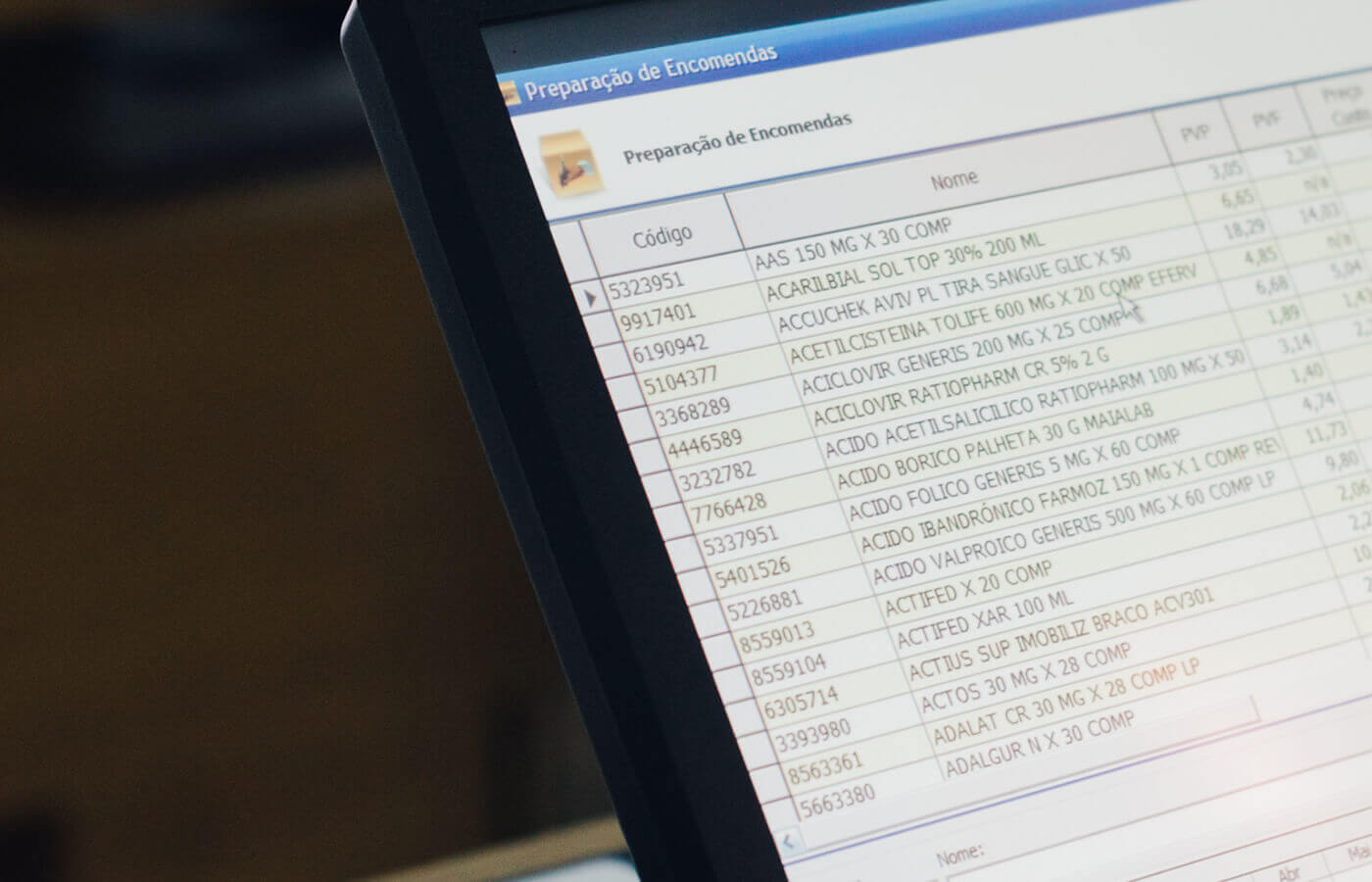 Winphar is a product developed by Simphar S.A., a Portuguese company aiming to fulfil the need for a software that could provide for all the intricacies of running a pharmacy, and comply with the existing legislation enforced by Infarmed.

Winphar is a desktop application that allows for stock and prescription management, commercial, robotics interaction and automatic product updates according to existing legislation.
This last part of the application was required by law, according to Portuguese legislation and therefore would be target of random audit processes, which meant it had to be exhaustively tested.

The prescription management would also require a constant communication between the application and regulatory services, and that would also have a very strict set of rules being enforced.

The desktop application was built primarily in Microsoft VB6. It also used a MS SQL database. Active Reports was the chosen tool for reporting.

The robotic interaction was done via the file system, using a protocoled communication, previously agreed upon with the manufacturer.

Some side projects were created alongside the main application and because these were new projects, the technology used was mostly .NET.
That lead to some backwards compatibility issues that would have to be addressed in order to allow for a smooth communication between COM and .NET components.

The company website was also under our care, so maintenance was required every now and again. Because this website had been built by an external company, a few years before, it required some intervention using open source technologies, and using procedural languages, namely PHP 4.x. This led to a turning point in my career, as I started to learn and be curious about the open source “world”.