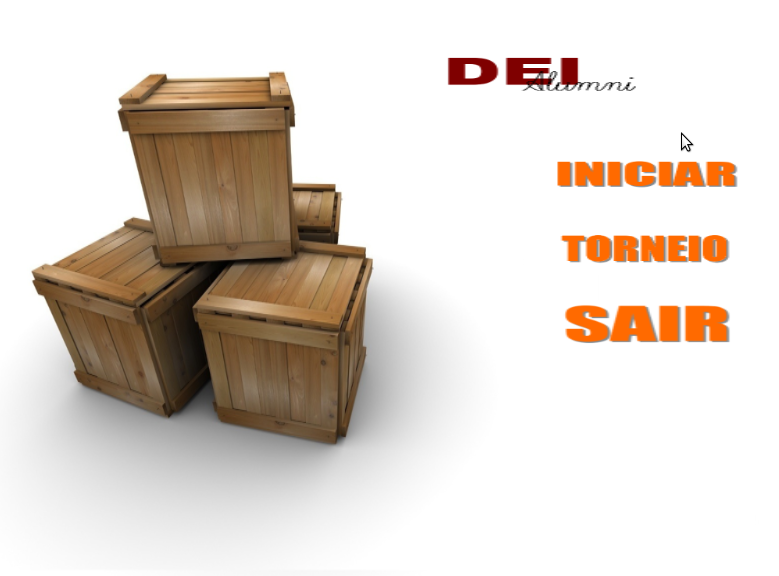 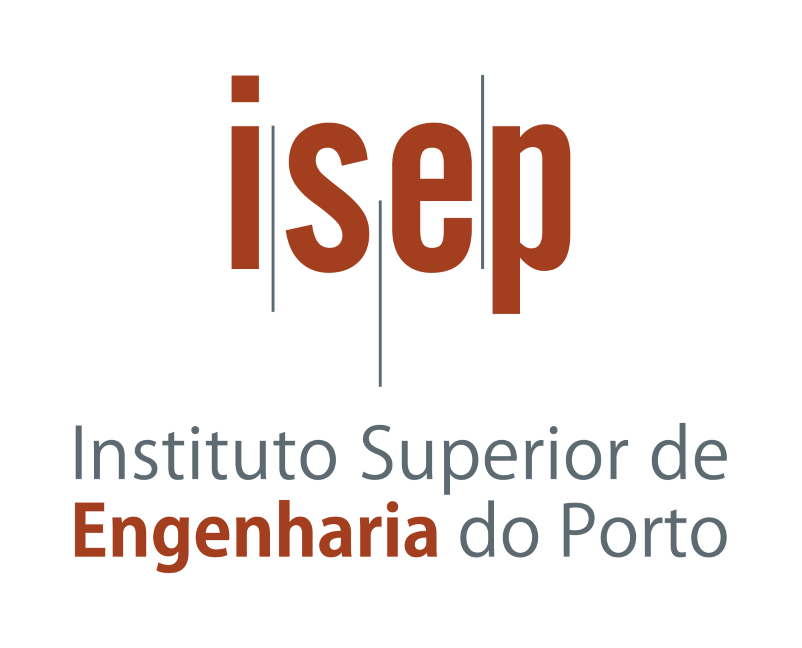 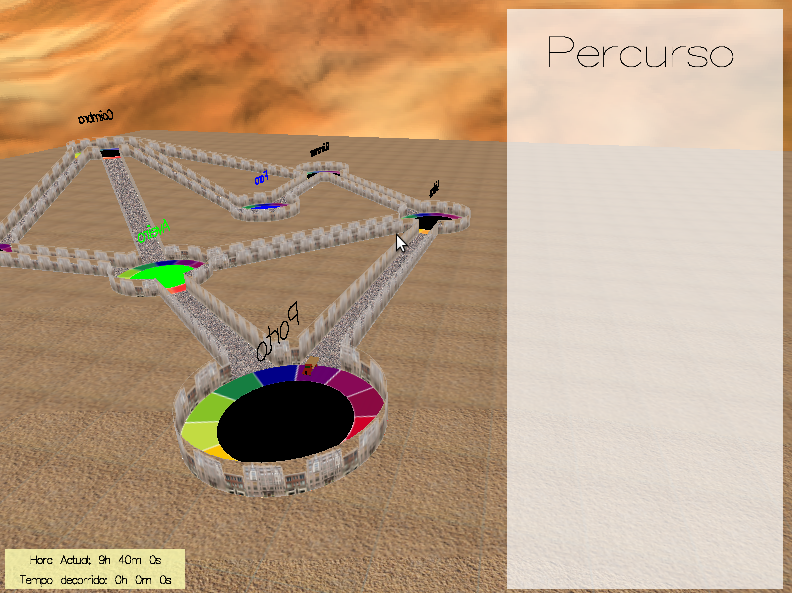 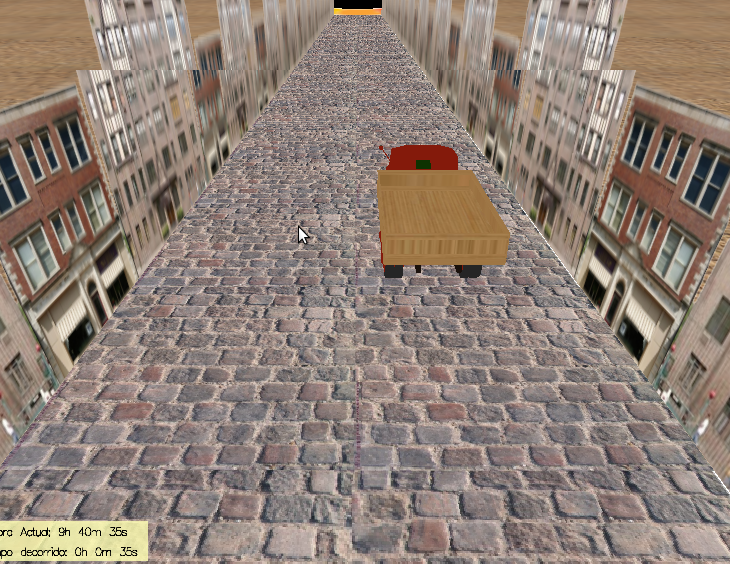 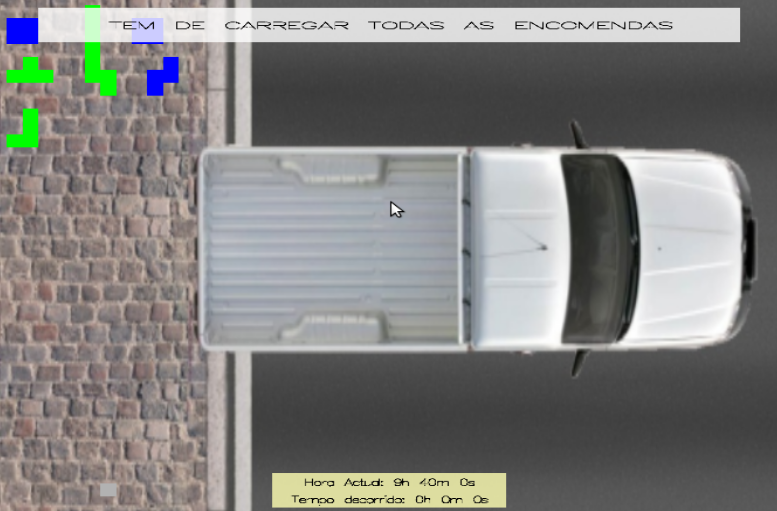 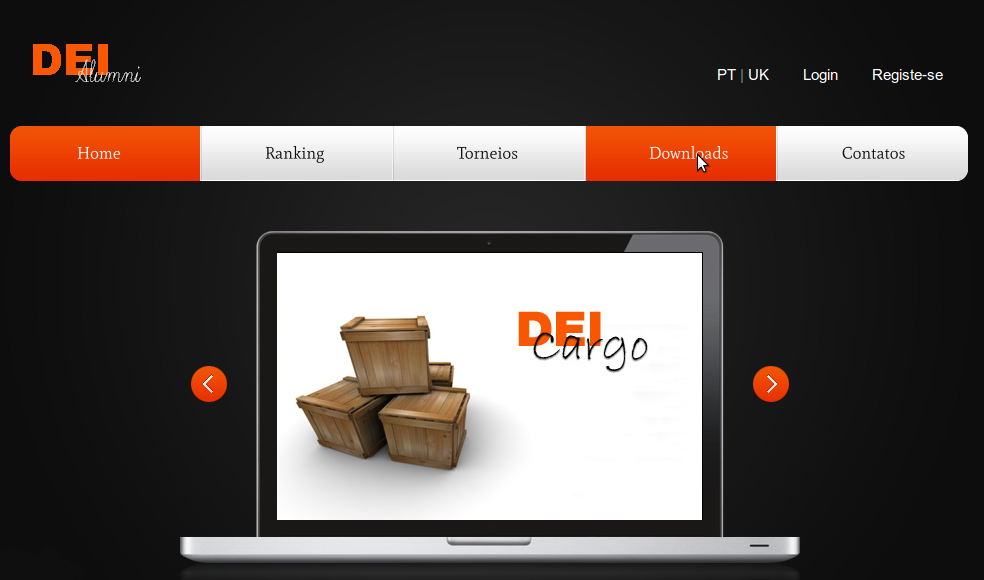 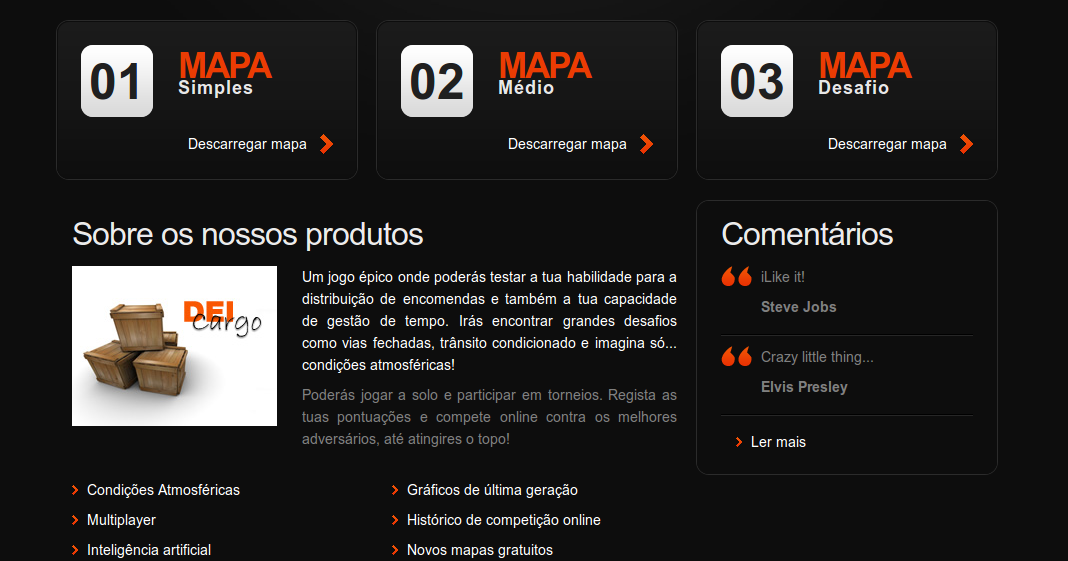 DEI Alumni is an academic group project that involved 4 people and tried to cover several distinct technical areas for a launch of a 3D game into the market.

Those areas would involve the development of the game itself, using 3D technology, and AI (Artificial Intelligence) for the game mechanics.

The last part of the project would imply a monitoring platform for the website, that would allow for notifications in case of any down time or system failures.

The game itself relates to a shipping and distribution company that has to perform several pickups within the city and perform those in the minimum time possible.

We are the driver’s assistant and our mission is to load the vehicle when he reaches the pick-up point. This is done by arranging several packages in the truck, trying to maximise the space available, in order to reduce the time on the overall trip.

We also are given a choice on the order of the pick-up points to execute.

The vehicle is driven automatically through AI and it will try to pick up the best route, navigating through the map and making automatic decisions to best overcome difficulties such as traffic, road blocks and slower speeds due to weather conditions.

The main point of the game is not to create a enjoyable playable overall, but rather to experiment on the AI navigational system (vehicle travel), the game interaction (package arrangement) and finally the several texture mapping and game engine development.

The game was developed in C++ and OpenGL. For sound we used OpenAL.

The AI was done using Prolog.

The website was done using PHP and the monitoring platform was assembled together using Nagios.

You can find a running version of the game here.

Bare in mind this only works in Microsoft Windows OS. If you’re asked to install OpenAL, you can find it here

This project was developed with the help of my colleagues Pedro Magueija, Sérgio Sousa and Manuel Monteiro to whom I am extremely thankful.