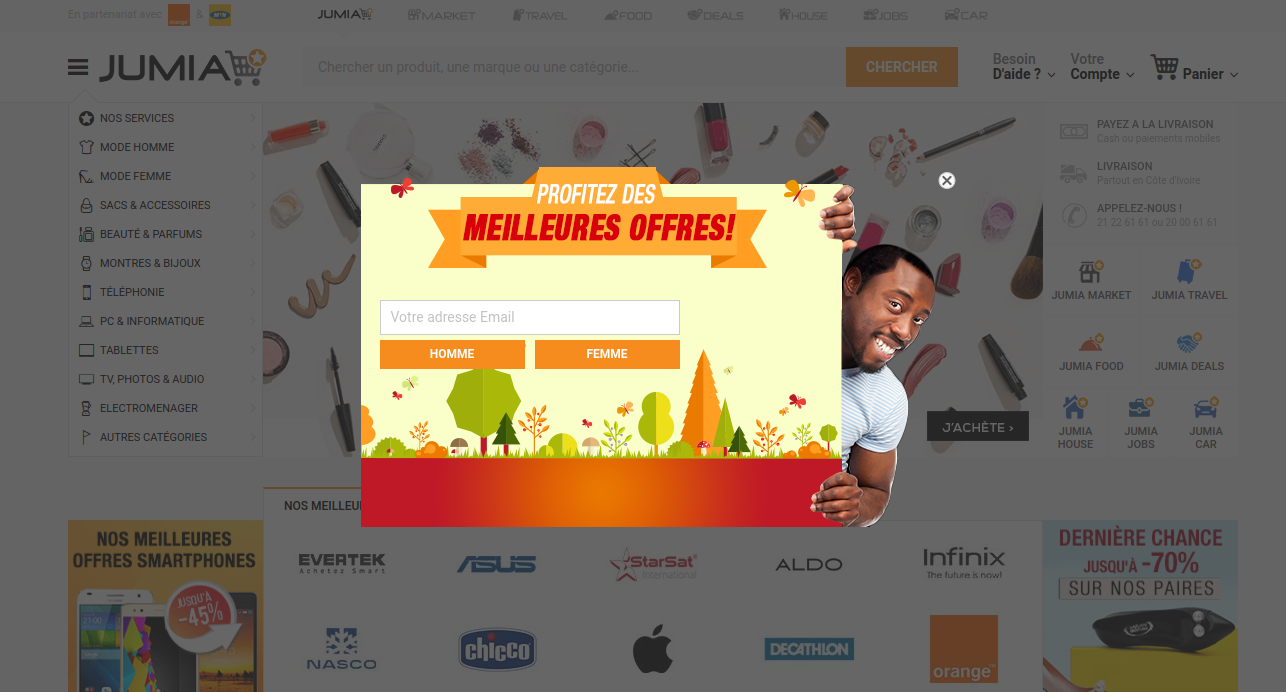 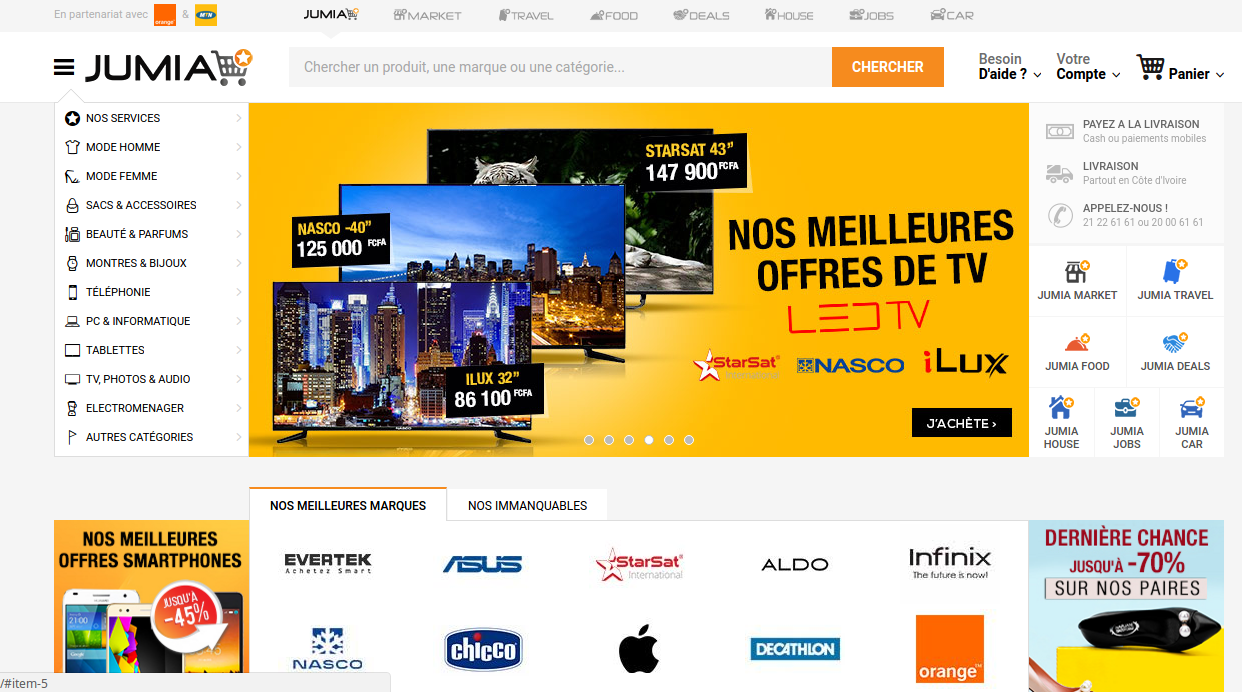 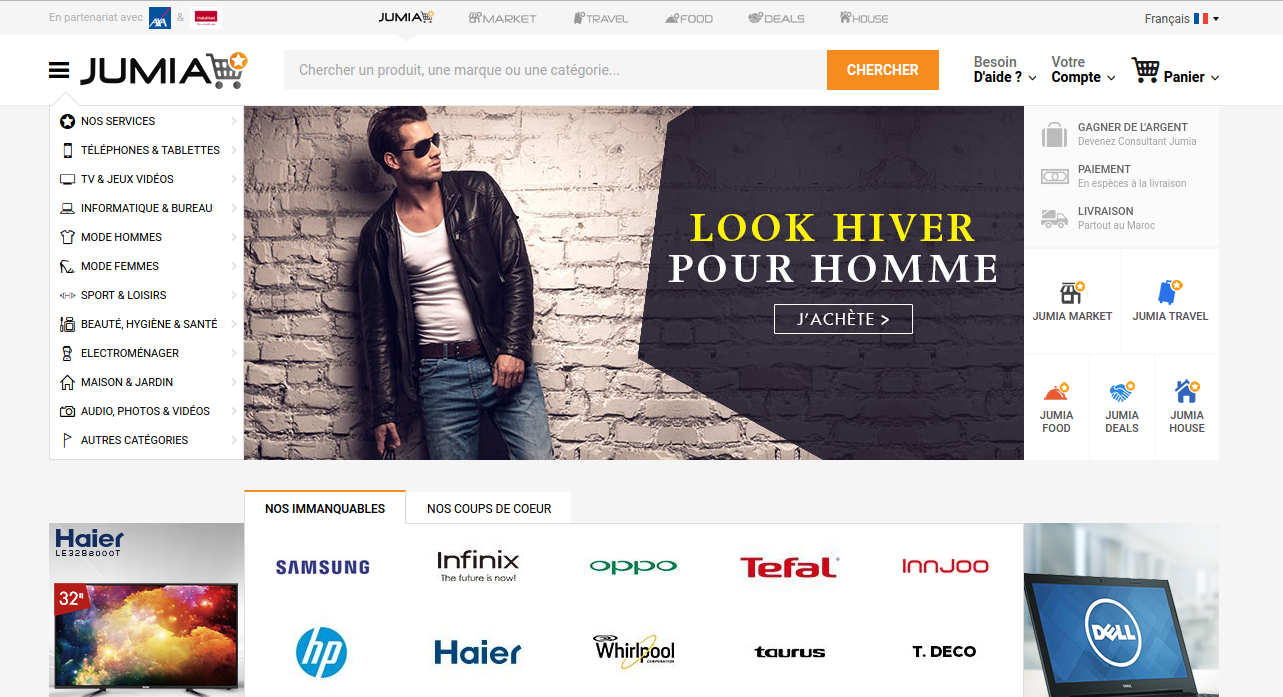 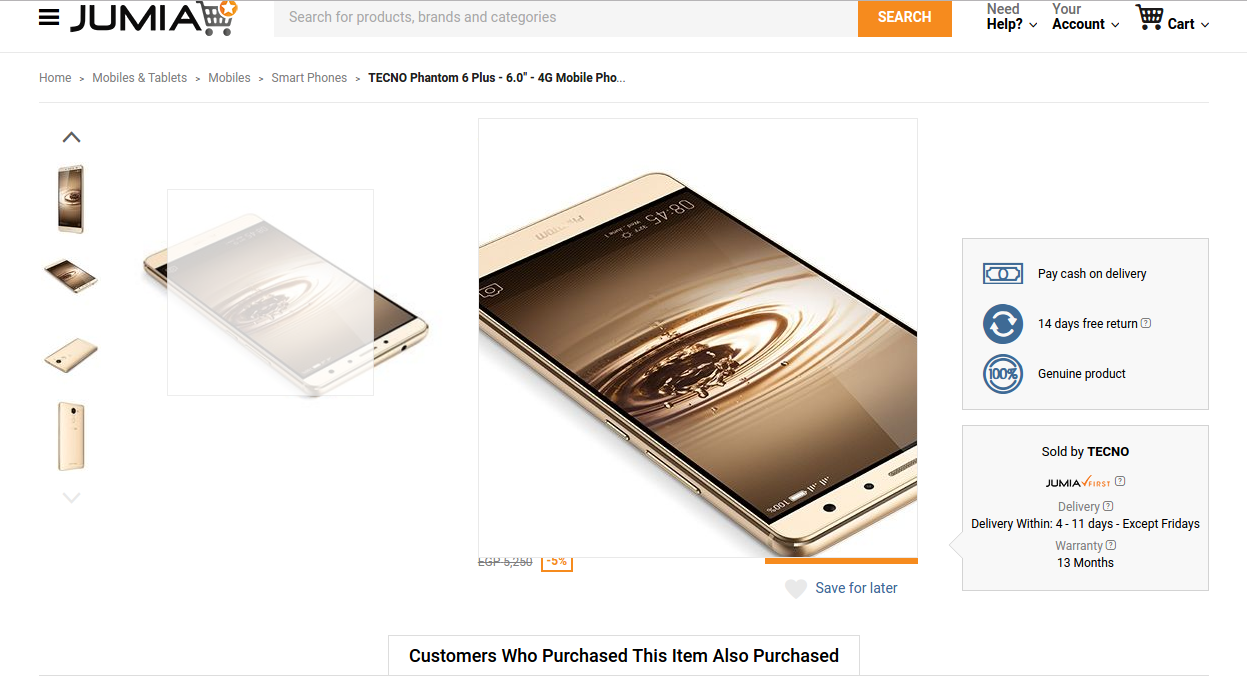 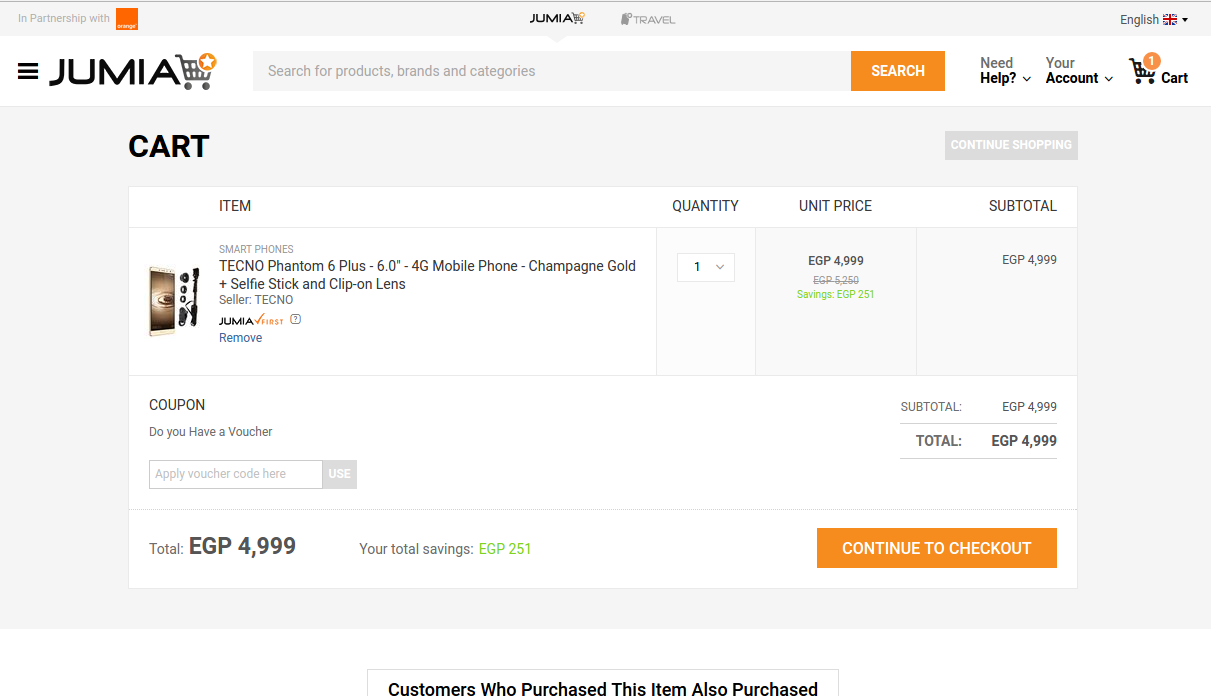 Rocket Internet is a German Internet Company headquartered in Berlin. The company builds online startups and owns shareholdings in various models of internet retail businesses. The company model is known as a startup studio or a venture builder.

Two of these projects in which I was involved were Office Fab / Office Yes and Jumia. I worked with these from 2012 to 2014.

OfficeFab (Malaysia) and OfficeYes (India) were eCommerce websites that focused on B2C and B2B solutions. Their products were mainly focused on office materials and some computer components. The B2B software was built from scratch within the project lifetime.

Both of these projects were discontinued, mainly due to insufficient revenues.

Jumia is one of the most successful projects developed by Rocket Internet and Africa’s first ever unicorn.

It is an all purpose, multi categorised, online shop, that targeted the African Market and eventually went to be known by many as the African Amazon,

Jumia was eventually renamed to AIG (Africa Internet Group) and is still operating and being developed within Porto Tech Center.

All projects developed within Rocket Internet shared a Core architecture, that was eventually tailored to suit customer needs. It was built using PHP 5.3 and MySQL.

This would present some challenges. Like not being able to manipulate the main Core architecture and have to circumvent some best practices to reach the desired outcome, but also more complex tasks like Core upgrades, which could lead to regressions on the application.

The project in itself was built using two different layers.

The Frontend, also known as the presentation layer, is where the product placement and customer interaction would occur. This was built using Yii framework with a strong jQuery component.

Frontend and Backend synchronisation was done using Apache Solr for the product indexing, Memcached for the website content and RabbitMQ for triggering changes. Order placement was done using webservices.

A testing approach was also implemented and PHPUnit was used.